Geneva, August 17: Monkeypox infections are on the rise. There has been a jump of 20 percent in the last week. WHO Director-General Tedros Ghebreyesus has said that more than 35,000 cases of monkeypox have been reported from 92 countries and territories. In the last week, it has registered nearly 7,500 cases, which is an increase of 20 percent.

Regarding monkeypox in 92 countries and territories, Gebreus said on Wednesday that a total of 12 monkeypox-related deaths have been reported worldwide so far. The top WHO official also said that vaccines can also play an important role in controlling monkeypox outbreaks. In many countries, there is demand for vaccines to prevent monkeypox in monkeypox-affected communities.

Gabresus’ statement came after Bavarian Nordic A/S, the only company with an approved vaccine for monkeypox, said it was not yet certain whether the company could meet the growing number of monkeypox cases and demand for vaccines. , as cases are increasing worldwide.

Rolf Saas Sorensen, vice president of Bavarian Nordic A / S, said on Wednesday, the market situation is very dynamic. He said, demand for vaccines is increasing and it is not certain whether Bavarian can continue production at its existing vaccine production site in Denmark to meet the demand, he said, according to a Hindustan Times report. 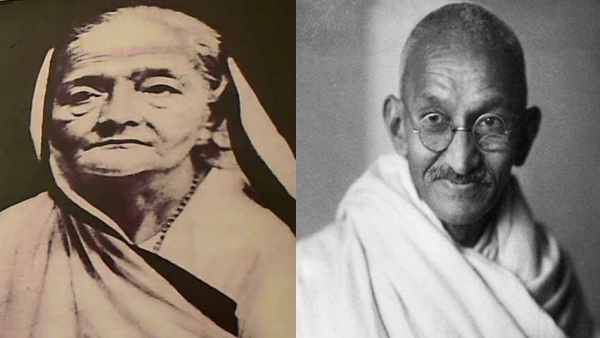 Also read- Gandhi first took Kasturba out of the house in anger, then both cried when they realized the mistake