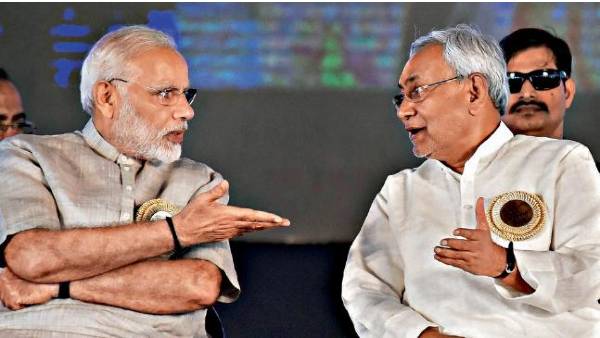 Patna, August 06:
Bihar Chief Minister Nitish Kumar will not attend any program led by Prime Minister Narendra Modi for the second time in a month. Sources said that there will be no representative of Bihar in the meeting of the government’s think tank Niti Aayog to be held in Delhi on Monday.

Sources said that Nitish Kumar wanted to send his deputy chief minister, but was told that the program was only for chief ministers. After recovering from Covid-19, he will attend Janata Darbar on Monday. The event was postponed for a few days due to his ill health.

Did not participate in this particular program

Sources said that Nitish Kumar has not been joining the Niti Aayog program for a long time as the state of Bihar is at the bottom of the development rankings. Earlier last month, the Chief Minister also stayed away from the dinner hosted by Prime Minister Modi for the inauguration of former President Ram Nath Kovind and President Draupadi Murmu. He also did not attend the meeting of Chief Ministers called by Union Home Minister Amit Shah and sent his Deputy Chief Minister. There are constant reports of differences between BJP and Nitish Kumar. 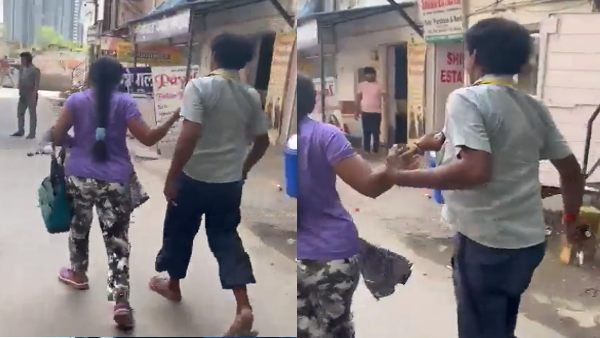 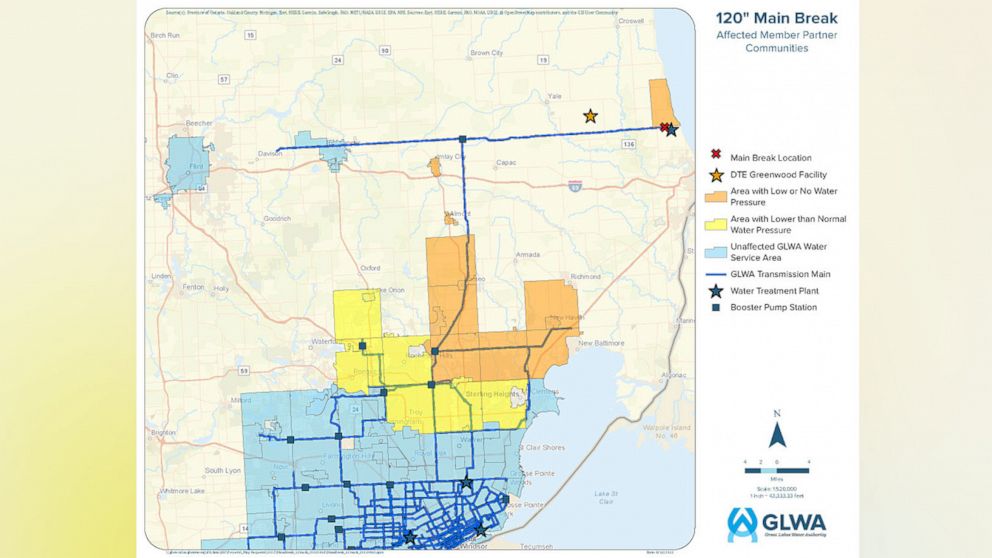 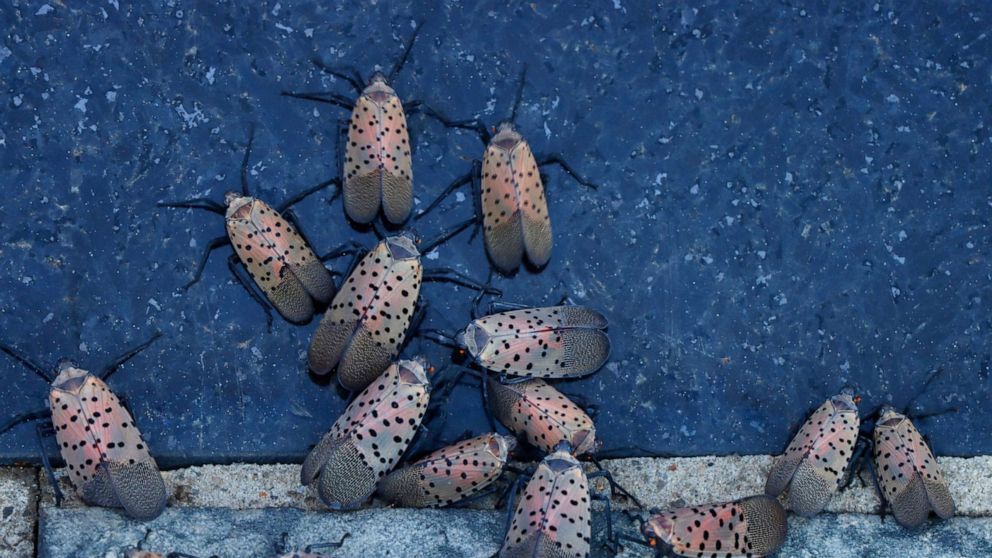 What to Know About Spotted Lanterns, Insect Experts Tell Squishy 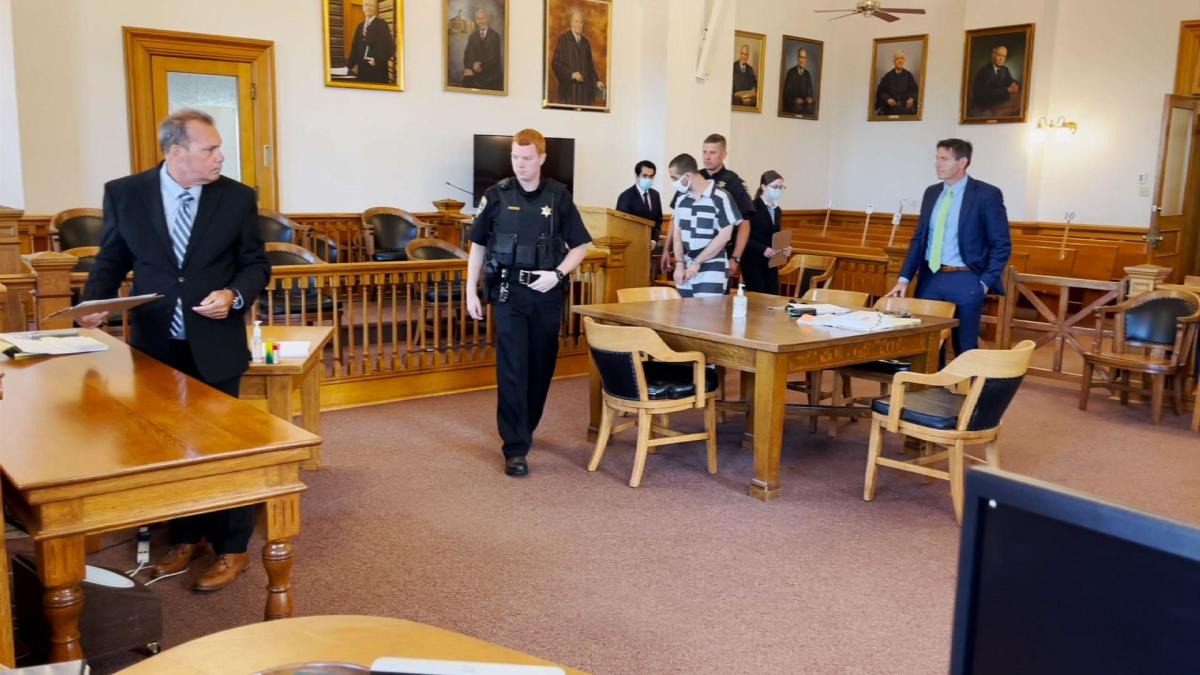