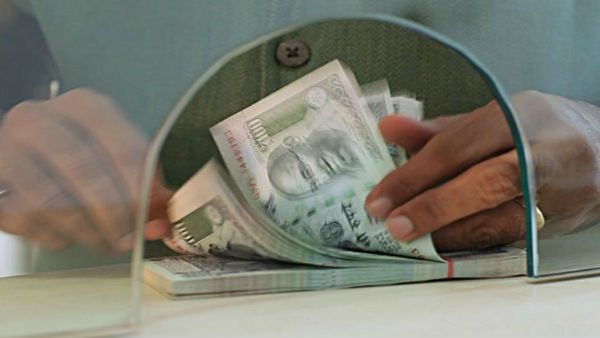 Important news for the account holders of these banks

The licenses of Maharashtra-based Shankar Rao Pujari New Co-operative Bank and Harihareshwar Cooperative Bank were revoked after the closure. In view of the deteriorating condition of the bank, the RBI had revoked the bank’s license but customers whose money was stuck in the bank will now get their deposits. In fact, you get insurance on a bank deposit from the RBI’s DGCA. The maximum insurance cover is Rs 5 lakh. Due to this insurance cover, the account holders get a minimum of Rs. 5 lakhs on their deposit under the insurance cover in case of bank sinking or revocation of license or bankruptcy in any case.

The licenses of both the banks were revoked in May 2022. As per the rules of the Reserve Bank, the financial position of both the co-operative banks was very critical, which was not conducive to the security of the account holders. After which both the banks were closed. Shankar Rao Pujari New Co-operative Bank’s 99.84 per cent customers come under DGCA, while Harihareshwar Cooperative Bank’s 99.59 per cent customers fall under this category. Now under the insurance cover of these customers, an amount of Rs. 5 lakh will be credited to the account. 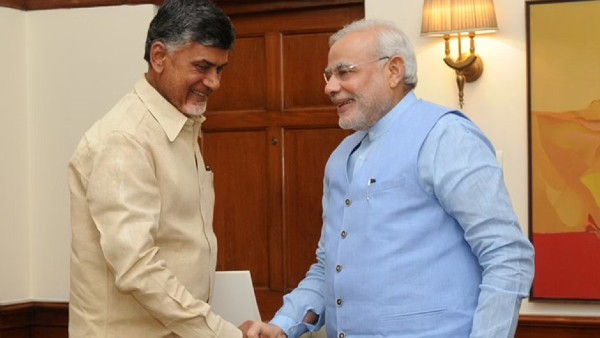 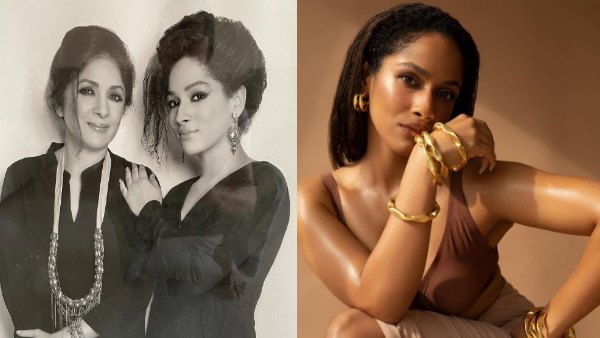 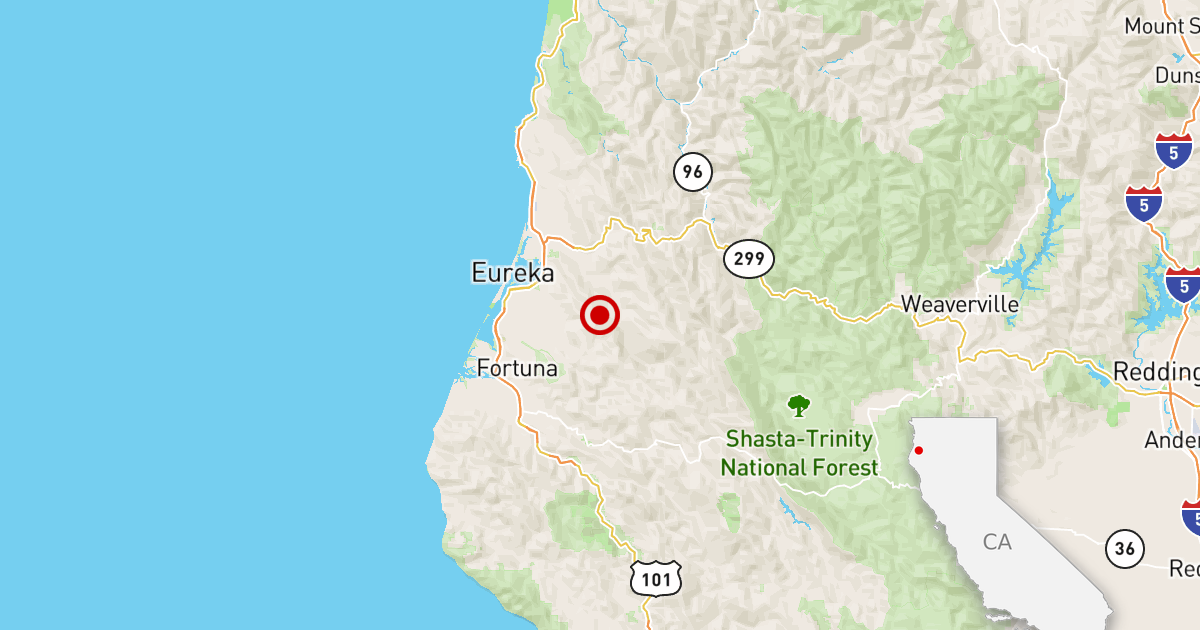 A 3.7 magnitude earthquake was felt near Arcata, Calif. 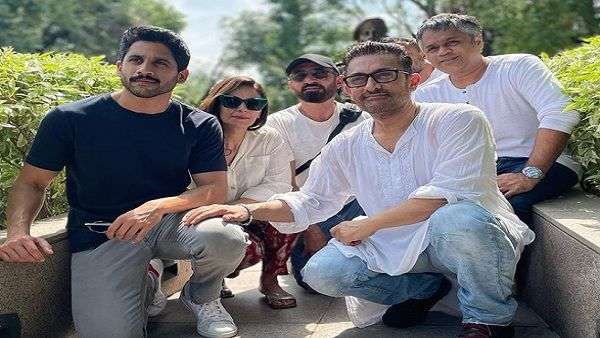 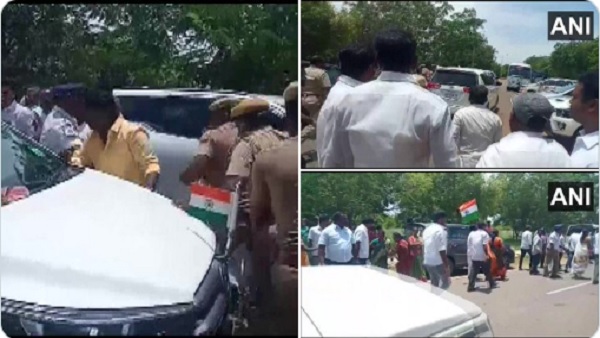